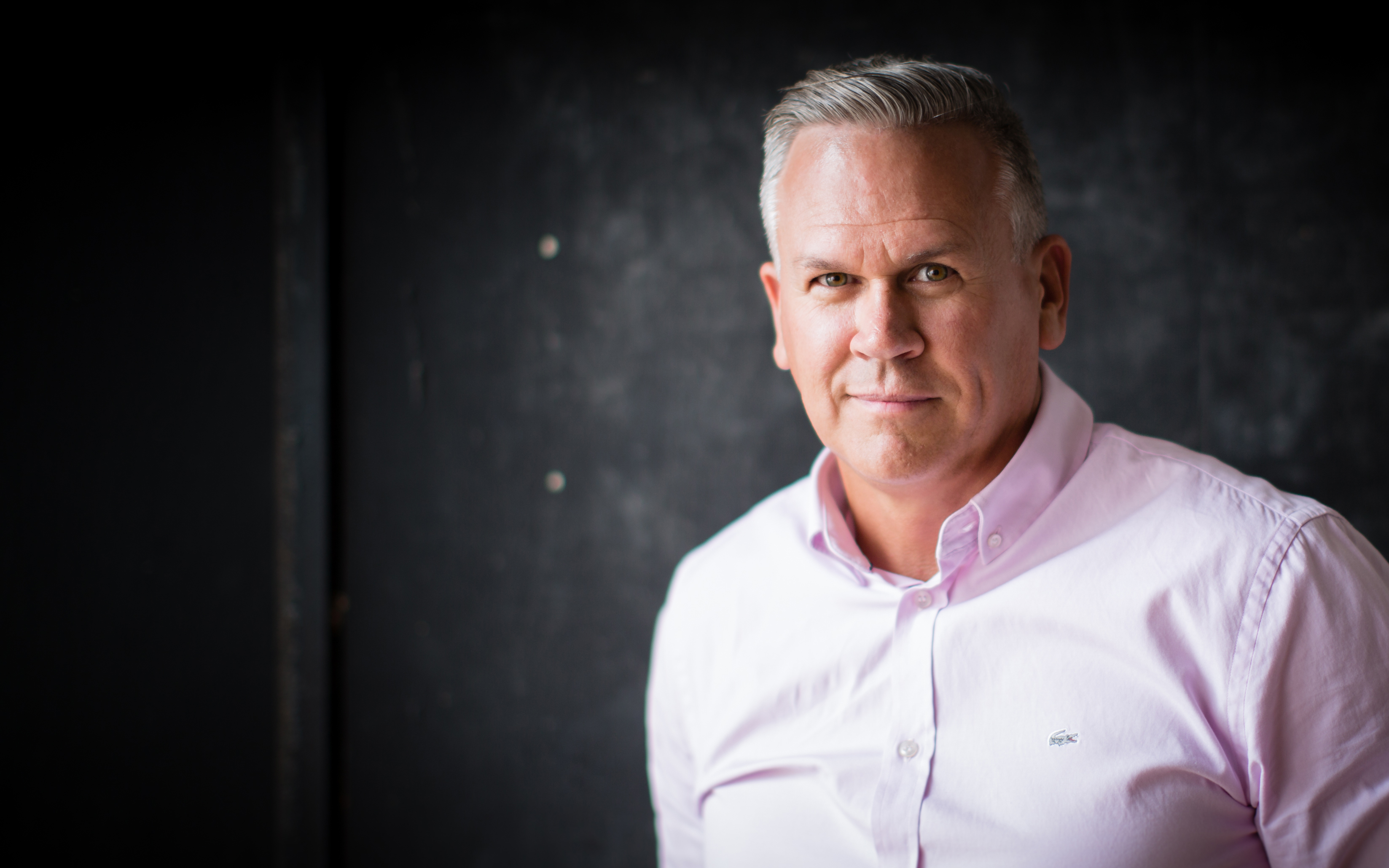 Peet has been involved in the athlete management industry for the past two decades. Prior to that he worked in the insurance industry, as the marketing manager of one of the major South African insurance companies.

Peet obtained a B.Comm degree in Marketing Management at the University of Johannesburg (formerly RAU).

Peet manages, and travels with the athletes, while also handling the marketing portfolio for ISAM.

Peet is based in Johannesburg. 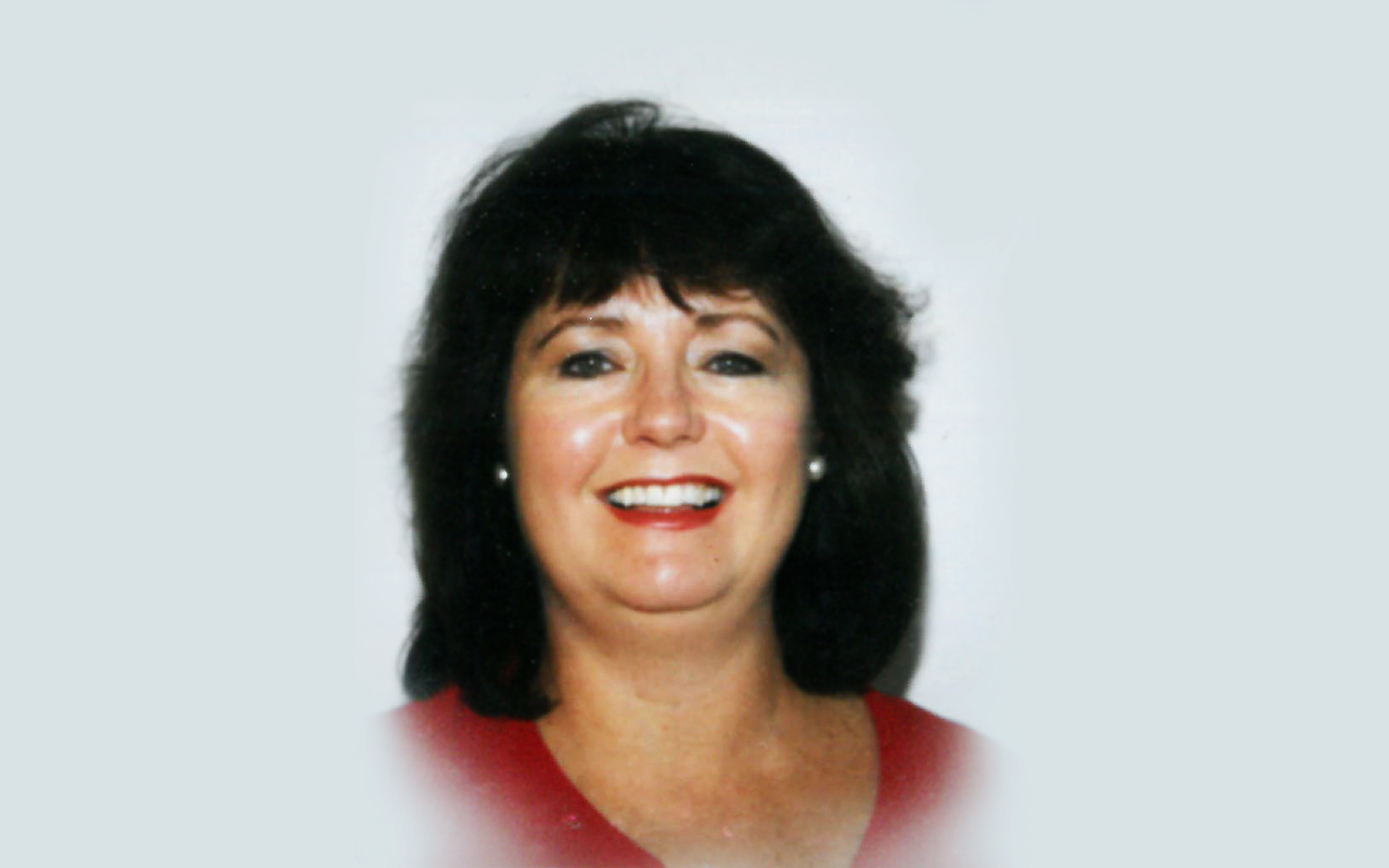 Cathy spent most of her professional career in the field of human resources and labour law and was a senior executive in the banking world for many years, until she moved out to become involved in athlete management in 2006.

Cathy has a Masters degree in Management from Wits, an Advanced Diploma in Labour Law (UNISA) and a Certificate in Sports Law (RAU).

She handles the financial portfolio for ISAM, as well as risk management, human resources and provides back-office support to the ISAM team.

Cathy is based in Cape Town. 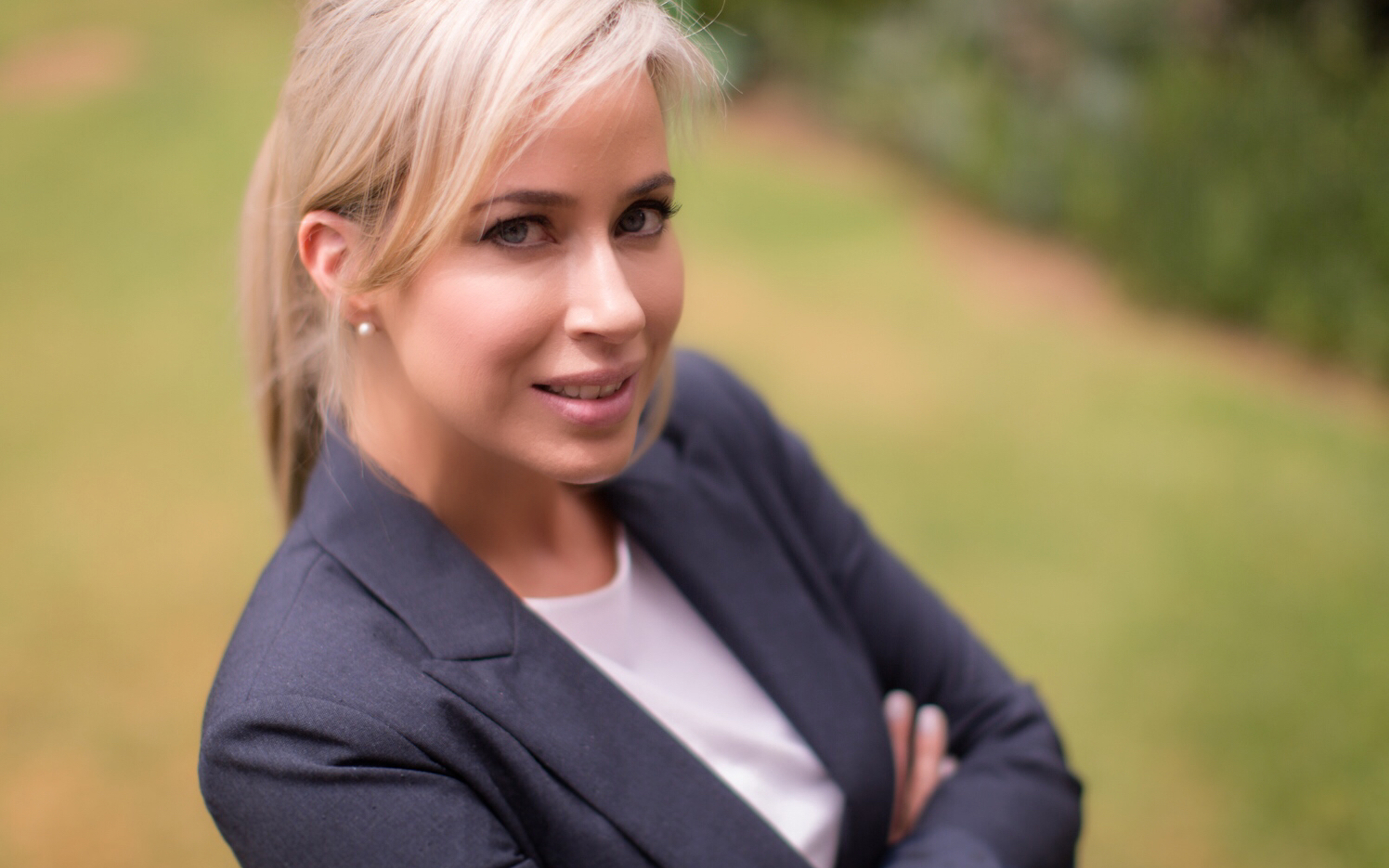 As a consultant, Bronwyn has run some of the biggest PR/media campaigns on sporting sponsorships and activations for top brands such as Absa (Barclays), Vodacom, Sasol, Discovery, Nedbank, Investec and the SA Sports Association for the Physically Disabled.

In addition, Bronwyn has worked on the past five Commonwealth Games internationally and also served as the Chief Press Attaché/Publicist for Team South Africa at the London (2012) and Rio (2016) Olympics, as well as the 2013 & 2015 World Student Games in Russia and South Korea respectively. She currently handles all PR/media and social media requirements of ISAM team and athletes. 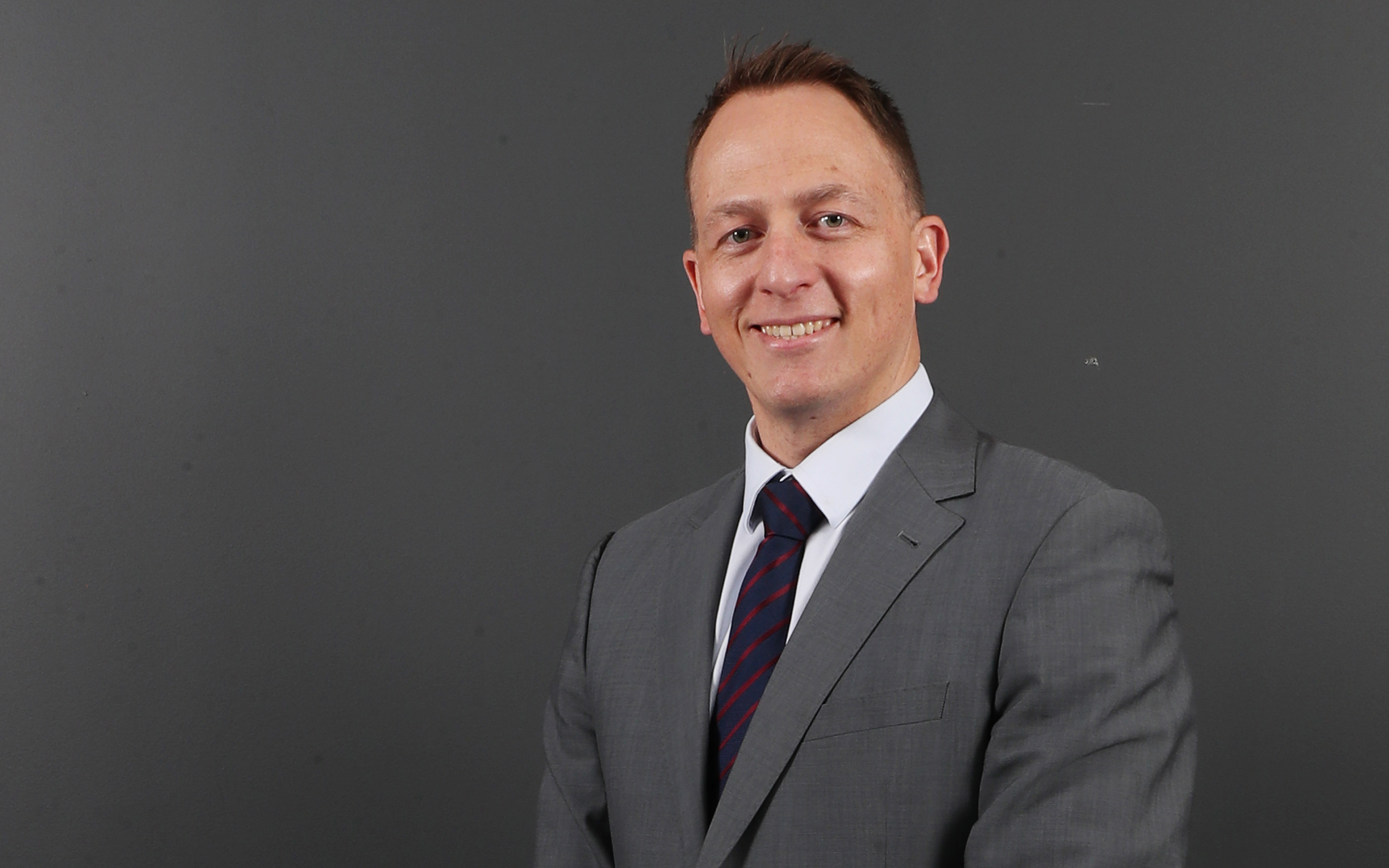 In-Site works closely with Morgan Law which is under the directorship and proprietorship of Grant Morgan. Grant holds a BComm LLB degree and has been an admitted attorney of the High Court of South Africa since 2011.

Morgan Law offers clients a reliable and personalised legal service of the highest standard with a specific focus on a solution based, business minded approach.

They assist with the negotiation and legal drafting in garnering sponsorships as well as advise on the related commercial and sports law aspects, ensuring that In-Site and the athletes it represents are securely protected and operating within legal boundaries.