Stocky and explosive, Akani Simbine first made heads turn as a teenager, and he has since gone on to shatter multiple barriers, lifting the coveted crown as South Africa's fastest man.

Storming to victory in the 100m final at the Zone 6 Games in Lusaka in December 2012, he clocked 10.19 seconds to shatter the national junior record by 0.11.

While injuries hampered the early stages of his senior career, he was back to his best in 2014, taking the silver medal in 10.02 at the SA Senior Championships in Pretoria.

Later in the year he went on to grab fifth spot in the 200m final at the Commonwealth Games in Glasgow and joined the national relay quartet in breaking the South African 4x100m record with a 38.35 performance, taking fourth position.

His real breakthrough, however, came the following season when Simbine dipped under the 10-second barrier for the first time, equalling the SA 100m record of 9.97 to win the world student title.

In 2016, he joined the ranks of the global elite, bringing the national record down to 9.89 at a meeting in Szekesfehervar, and less than a month later he took fifth position in the Olympic 100m final in Rio. His successful campaign also included a bronze medal in the short dash at the African Championships, held on home soil in Durban.
Taking another big step forward in 2017, as he continued to build on his steady progress, Simbine again made history in Pretoria when he clocked 9.93 over 100m and 19.95 in the 200m event, becoming the first South African to shatter the sub-10 and sub-20 barriers on the same day.

Despite battling with a hip niggle, he showed tremendous tenacity to finish fifth in the 100m final at the World Championships in London.

Rewarded for his consistency with a superb 2018 campaign, Simbine opted to focus on the short dash at major international championships and raced to 100m gold medals at the Gold Coast Commonwealth Games - where he also anchored the SA 4x100m relay team to silver in a national record of 38.24 - and the African Championships in Asaba.

After establishing his place as one of the fastest men on the global circuit, Simbine remains one of South Africa's brightest track and field stars. 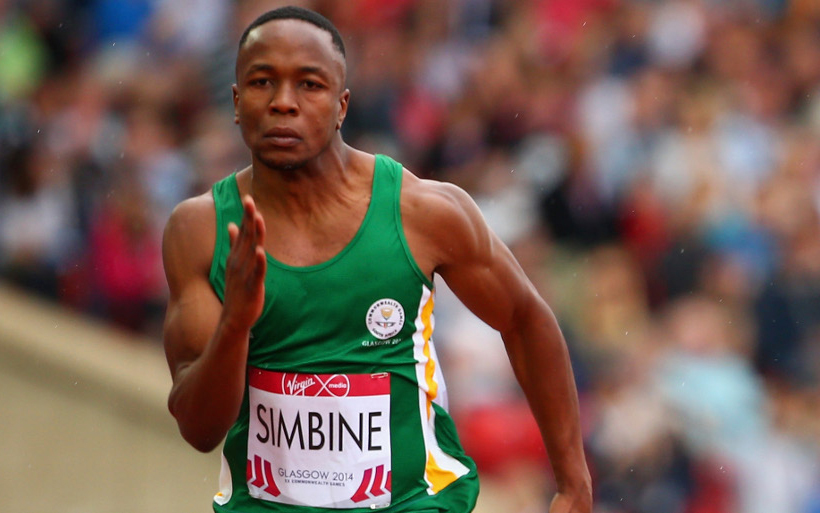 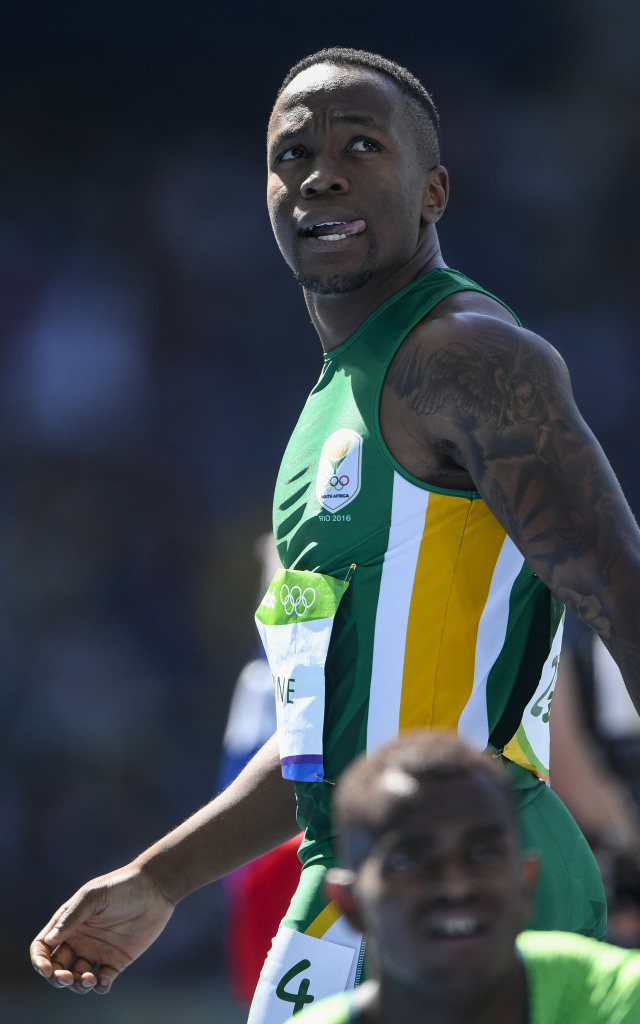